Papua New Guinea's tourism promotion authority says it's important to fully capitalise on cruise tourism for the sake of development.

A World Bank report, released last week, says US$4.5 million was generated from the industry last year and the amount is likely to increase.

It also said locals needed to be educated on tourists' needs and the subsequent benefits. 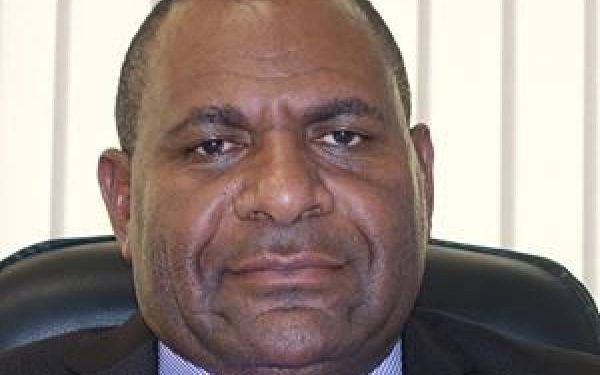 It gave the example of Kokopo, where each ship that visited injected about 100 thousand dollars into the town.

The tourism authority's chief executive, Jerry Agus, said because of the burden ships can place on resources, it's important to fully realise their economic potential.

"When they go to a small town, the exert a bit of pressure on our local residents in terms of taking transportation, especially the buses. Sometimes when the cruise ships come and dock in places like Alotau they need to get fresh water and that puts pressure on our local water supply systems."