An Australian NGO says Wilson Security's decision not to renew its contract for security at detention centres in Papua New Guinea and Nauru has left Australia's offshore detention policy foundering. 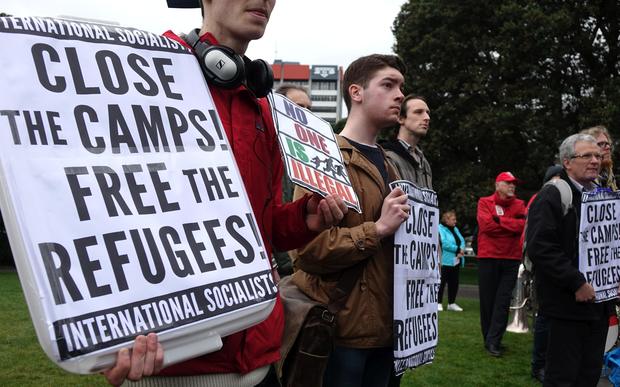 Wilson Security's decision follows the announcement by service provider Broadspectrum, earlier this year, that it too would abandon the asylum seeker processing centres.

The latest announcement leaves the Australian government without a service provider or security firm for its controversial policy of detaining asylum seekers abroad.

The human rights campaign director at GetUp, Matthew Phillips, said having no company willing to operate the centres leaves Canberra in a bind.

"The offshore detention regime is faltering. It's untenable," he said.

"Those companies don't want to be involved in the future, the Australian government's going to be struggling to find a company that's willing to take that on given the reputational, financial and legal risk that the companies have been exposed to since they've been involved."