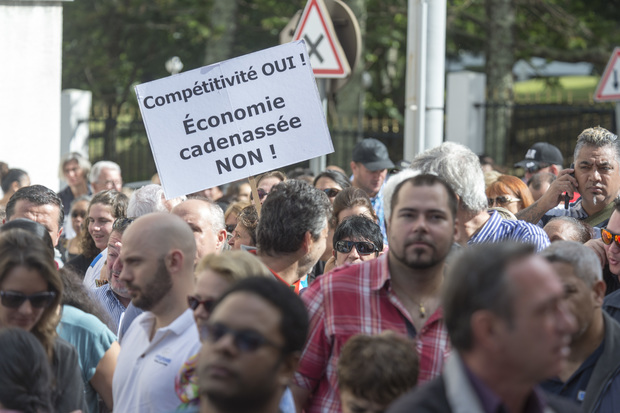 New Caledonia's Congress has approved the second segment of the comprehensive tax reform after making amendments.

The Congress had already adopted the plan to introduce a three-tiered consumption tax which will replace a raft of levies, including the import tax, from 1 July next year.

It now also approved a competition clause which would set a ceiling on the margin that can be charged.

The amendment provides for the Congress to have a bigger role in setting the price control policy.

Employers had been strongly opposed to the controls and taken to the streets last month.

When the reform issue was tabled in Congress this week, thousands of people heeded a union call to rally in support of Congress adopting both measures.

The drive for the tax reform stems from years of concern about the high cost of living, which prompted repeated massive protests culminating in a 12-day general strike three years ago.