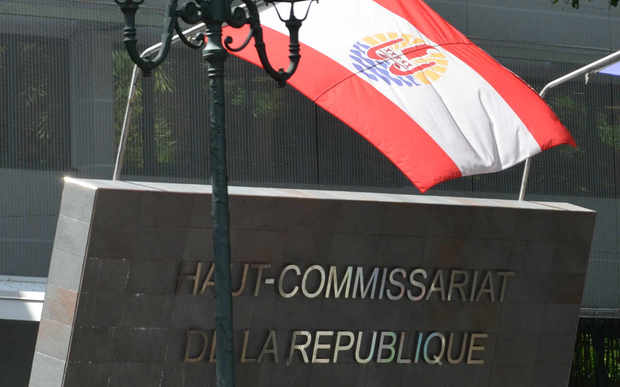 France says it plans to give French Polynesia an additional ten million US dollars from next year as part of its nuclear compensation payment.

This was announced by the French High Commission in Papeete and relates to the funding set up by Paris in 1996 after it stopped testing its nuclear weapons in the South Pacific.

The funding was originally conceived as a limited subsidy to help the territory readjust its economy overly dependent on military spending but it has since been converted into an annual transfer.

According to the High Commission, the French budget will next year allot French Polynesia $US100 million as a so-called autonomy fund.

This also follows an undertaking by the French president Francois Hollande in February to help the territory overcome the nuclear legacy.

France carried out weapons tests in French Polynesia for 30 years from 1966 and claimed until six years ago that they were clean.

There are continued calls for France to compensate the test victims and French Polynesia's Protestant church has decided to take France to the International Criminal Court for alleged crimes against humanity.