The Fiji opposition National Federation Party has urged the prime minister Frank Bainimarama to stop campaigning for his FijiFirst Party with public funds and instead run the country from his desk.

The NFP leader Biman Prasad said there were serious issues pending and they should not be dealt with from Bua or Rio de Janeiro - a reference to Mr Bainimarama's decision to go to the Olympics.

Mr Prasad said the prime minister talked about an education revolution while the education minister admitted that pass rates were a disaster as they had declined in the last five years. 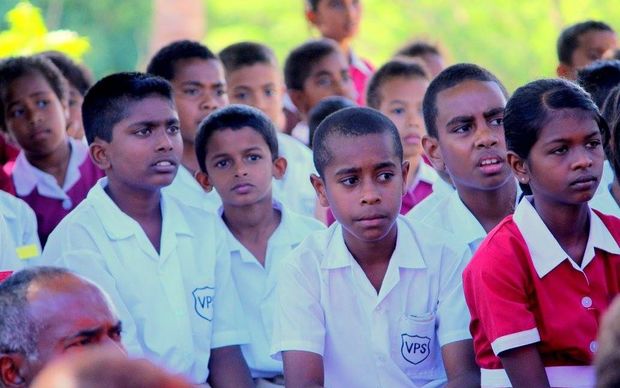 He also said Mr Bainimarama should tell people why some Cyclone Winston victims still lived in tents and why health services had deteriorated.

He said the prime minister should stop reading out propaganda and address some realities on the ground.