The leader of French Polynesia's pro-independence movement Oscar Temaru has met the French President Francois Hollande during his quest to become a candidate in the French presidential election.

Mr Temaru has met politicians across France in his bid to secure a total of 500 backers in at least 30 departments in order to be able to stand next year.

He told Radio France that he planned to go to the French Antilles next month as part of his campaign.

Mr Temaru said his aim was to be a presidential candidate to win most votes in Tahiti but not in mainland France.

He said he told Mr Hollande that the micro-states near French Polynesia had much fewer means yet were independent.

Last week, he told a news conference in Corsica that there can be no democracy in a country under supervision.

He said the right of the peoples to self-determination is in the French constitution. 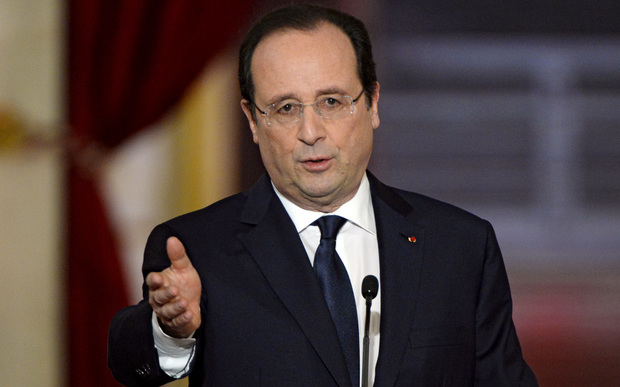