The UPNG administration announced this week it hadpermanently excluded all the Student Representative Council members and student leaders who led the strike-action against the Prime Minister Peter O'Neill in June. 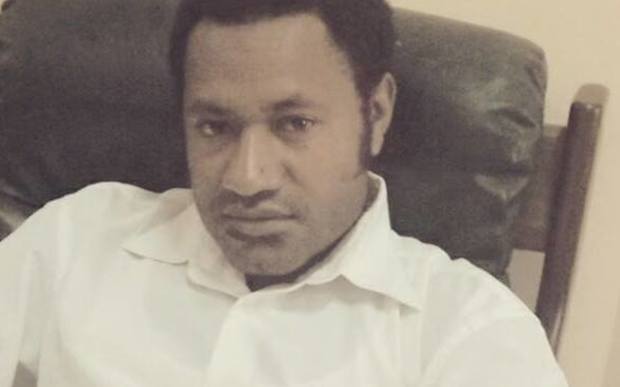 It said they had been de-registered from studies and can no longer attend the university.

But Lawyer Peter Dumu, who was once a member of the Students Disciplinary Committee at the university, said the decision was outside of the institution's authority.

He said apart from the university not following its own procedures, it is denying the students their natural right to be heard.