Schools in the Northern Marianas report a teacher shortage, with only 14 percent of them fully staffed. 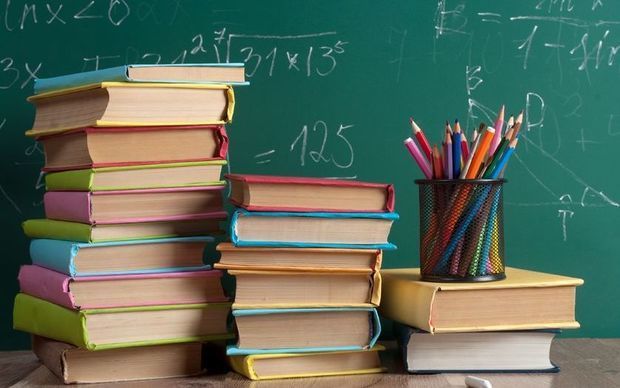 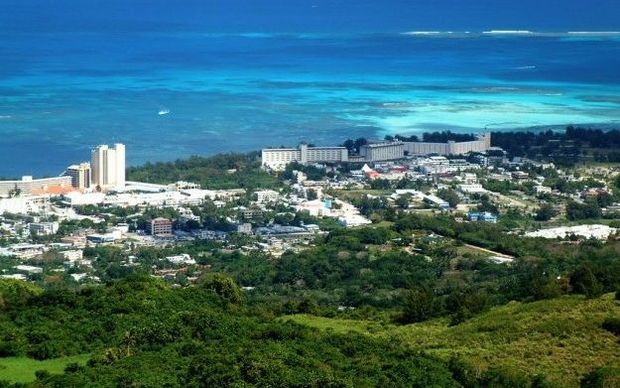 The Public School System also trimmed down the number of students because classrooms were already full.

It's also reported that because of the teacher shortage, some principals and vice principals had been teaching.

The acting education commissioner Yvonne Pangelinan said the dearth of teachers is one reason they were asking the legisature to appropriate nearly $US40 million for the Public School System in the coming year.

In his budget submission to the House of Representatives, the governor proposed $US37.7 million.