Papua New Guinea's Trade Minister Richard Maru has signalled a possible re-think of a decision to grant a company a monopoly in the local rice sector. 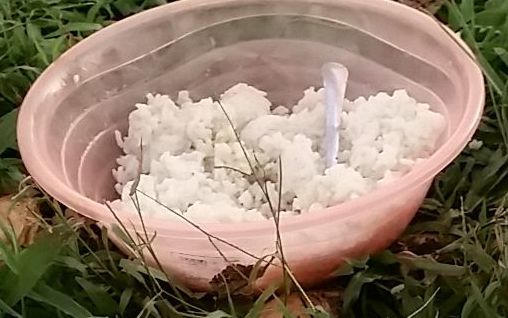 PNG's Department of Agriculture and Livestock this month laid out plans to provide an 80 percent quota of the local rice market to rice importer Naima Agro-Industry Ltd.

Australia's Trade Minister Steven Ciobo warned that a quota system was inconsistent with PNG's obligations under the World Trade Organisation.

This came amid concern voiced by a major player in the local rice sector, Australian-majority owned company Trukai, which fears that the new policy could jeopardise its business in PNG.

Mr Maru was asked by the Rabaul MP Allan Marat if the rice policy would strain ties with Australia, to which the minister admitted it could have a drastic impact on trade links and on established agreements.

He confirmed that PNG would have to pay compensation if its rice policy breached WTO rules and its bilateral agreement signed to protect Australian investments in the country.

The Trade Minister said there were other options the government could take, such as tax-free tariff protections to safeguard companies investing in the country,

He said a formal letter of advice would be given to the Prime Minister on the issue for deliberation.

The principal of Naima Agro-Industry Ltd is Djoko Tjandra, a former Indonesian who is wanted by authorities in PNG's neighbouring country after being sentenced to two years prison in a corruption case.

Mr Tjandra, who is known in PNG as Joe Chan, fled to PNG from Indonesia several years ago and despite requests by Jakarta for his extradition, has been granted PNG citizenship.