New Caledonia's criminal court has declared itself unable to judge a case of alleged fraud by removal companies which reportedly overcharged the French defence ministry.

The case will now be transferred to France.

The charges relate to the moving expenses claimed by about 600 military staff in 2011 and 2012.

While eight companies had been charged, their lawyers denounced the procedure, saying none of the military personnel involved had been summoned. 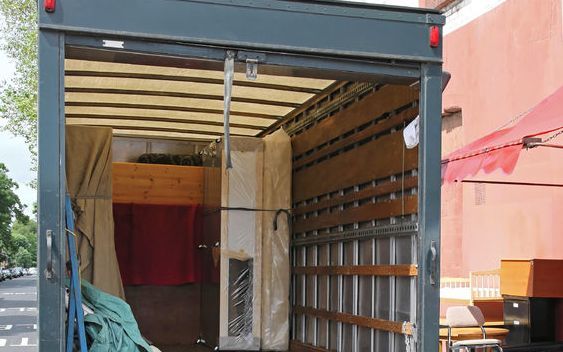 The allegations have been that the bills for the removal costs of French police and military personnel were frequently inflated.

In return, it is claimed, the companies offered the military personnel rental cars, tablet computers and railway tickets.

A probe into the removals was launched following a complaint by one removal company which went out of business while refusing to strike such deals.