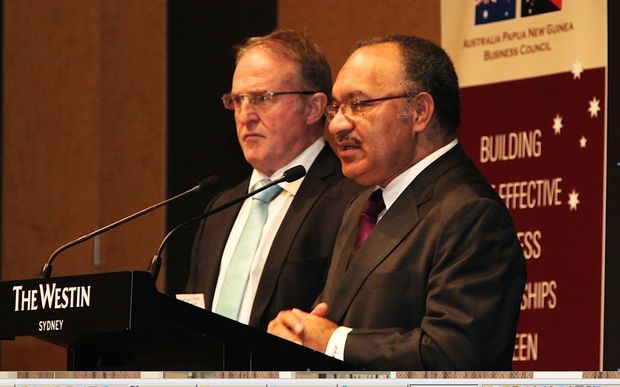 The National newspaper reports him telling parliament this week, during a debate reviewing the National Co-ordination Office of Bougainville Affairs, that his government is already helping the province's infrastructure.

Bougainville is due to hold a vote on possible independence in 2019 and the government has to tell the people they would be better off remaining as part of PNG.

He says the likelihood of a country with a population of 200,000 surviving is very limited because its economy may not be strong enough.

Mr O'Neill says this is what Bougainvilleans need to know and his government has to win their confidence by ensuring it does deliver.

He listed the services, in health and education, that his government is responsible for putting in place in recent years, and the infrastructure, such as road sealing, that it has done.