The march was met at the steps of parliament by MPs from various political parties, who spoke of their concern about Indonesian state oppression in the Papua region. 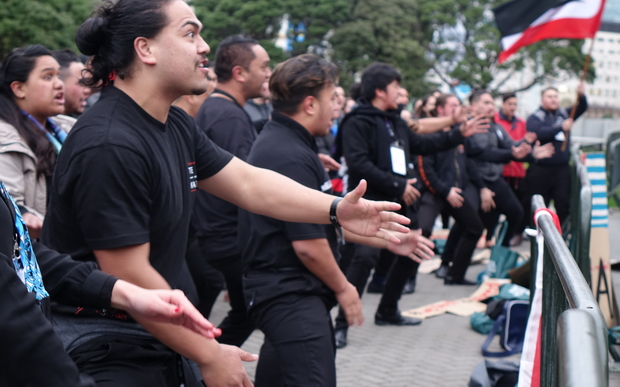 The students gathered in the capital for the annual conference Te Huinga Tauira o Te Mana Ākonga ,this year hosted by Ngāi Tauira, the Māori Students' Association at Victoria University of Wellington.

A co-president of Ngāi Tauira, Raimona Tapiata, said the hundreds gathered felt strongly about the plight of West Papuans, from which they drew many parallels with how Māori experienced colonialism.

He said for instance Māori can relate to the marginalisation of West Papuans' indigenous language under Indonesian rule.

"Especially having come from similar backgrounds, similar cultural beliefs, similar values and what our culture is all about, all those types of connections between all Pacific nations is another element that comes into play, " he said. 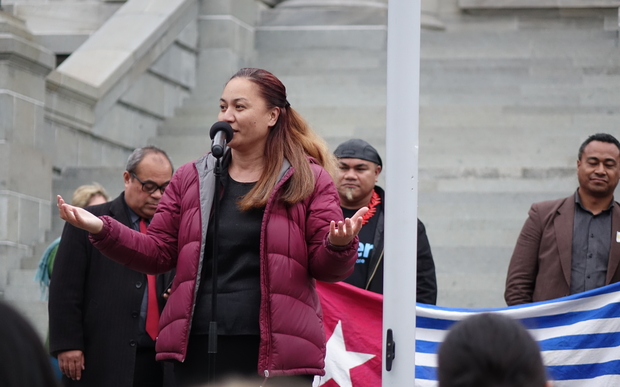 "But we're also standing up for all of us and the better world we are trying to create by supporting eachother, because the oppression, the colonisation, the abuse of human rights, it all breathes the same oxygen." 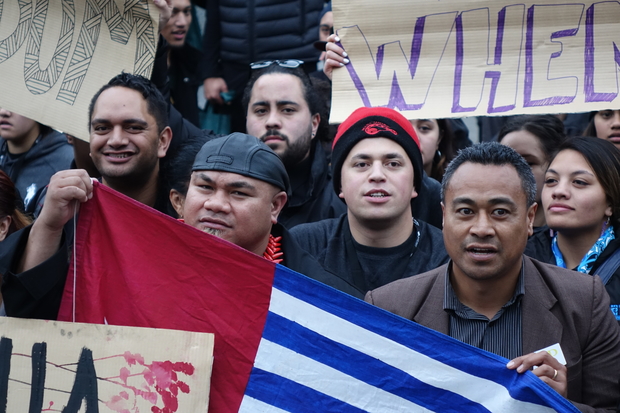 As the students marched New Zealand Labour Party MP Su'a William Sio tabled a Notice of Motion in parliament in support of the indigenous people of Indonesia's papua region.

The motion moved that parliament acknowledge and express sympathy for the 117 people who were injured or arrested at rallies in West Papua and Jakarta on Monday 15 August 2016. 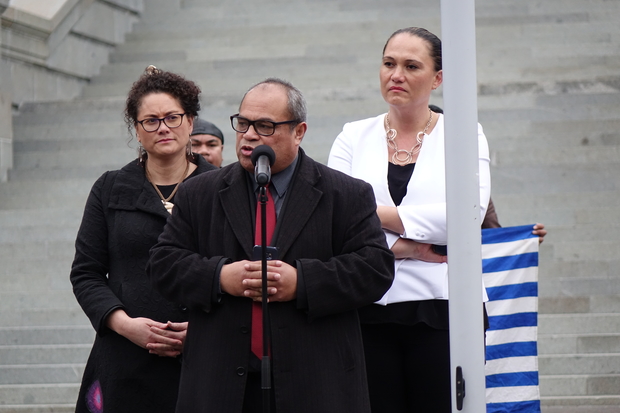 It also moved to show support for the West Papuan call for an independent, fair and internationally supervised referendum that will allow West Papuans to determine their own government.

Speaking to the rally, Su'a said Pacific people were becoming widely aware of the oppression of Papuan rights.

Mr Sio said he hopes numbers will grow as the campaign continues. 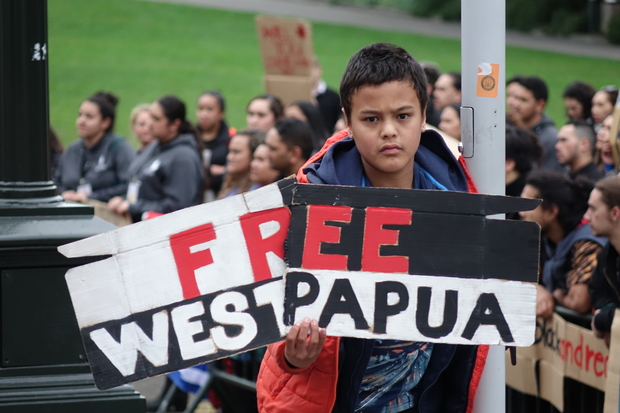 In the wake of Thursday's march, the Indonesian embassy in New Zealand admitted Indonesia still faces obstacles in protecting the human rights of her citizens.

"Recently President Widodo instructed relevant government agencies to take actions to settle past human rights cases, including those related to Papua, and to put in place safeguards to prevent future incidences."

But he noted that Papua's incorporation into Indonesia in the 1960s was sanctioned by the United Nations.

He said no referendum on Papua was planned or ever would be planned.