Eighteenth century pigtails believed to be from the Bounty mutineers are under the scrutiny of DNA experts for proof they belong to the men who settled Pitcairn Island in the late 1700s.

While the news has caused a bit of a stir among those living on the remote Pacific island, Pitcairners are even more excited about work underway to solve a much bigger mystery - the site of the last resting place of Fletcher Christian and his men. 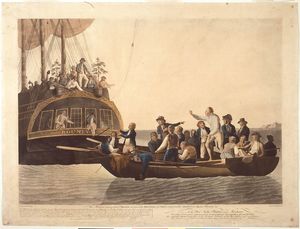 In 1790 the mutineers found a safe haven on Pitcairn with their Polynesian wives and several Tahitian men, a year after the infamous mutiny on the Bounty, a Royal Navy ship captained by William Bligh.

An archaeologist and volunteers have this week started digging underneath the town hall in Adamstown on Pitcairn to try and find the bones of the men, killed during the tension and infighting which engulfed the island not long after they arrived.

According to local lore, Fletcher Christian and the other mutineers were buried where they were killed.

Only two of the mutineers lived on and one of them John Adams has the only marked grave on the island, according to one of his descendants, Meralda Warren. 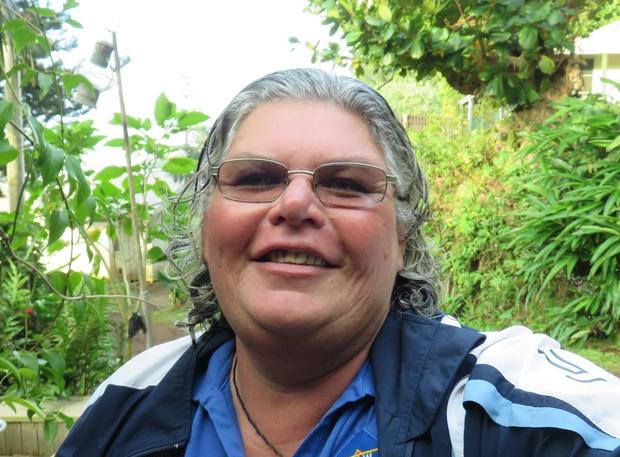 Meralda Warren is a seventh generation Pitcairner, descended from several of the Bounty mutineers, including Fletcher Christian Photo: Meralda Warren

From her home in Adamstown, she said an archaeologist from Rapanui had arrived primarily looking for evidence of earlier Polynesian settlement and the islanders hoped he would also be able to trace the remains of the men.

"Right now nobody knows exactly where those bones are buried but we all have been told as hand-me-downs that (they are) buried in the graveyard which is underneath the town hall," Ms Warren said.

"If they're discovered with the remains we want to open and have a graveyard back there just for us to know that our foremothers and possibly the mutineers are buried there."

Nobody knows exactly where those bones are buried Meralda Warren

"John Adams is the only grave here on the island that has a marker."

"His grave as well as (that of) his wife, Teio, and daughter, Hannah, are buried by his house, where his house used to be."

Ms Warren said some remains were found, possibly those belonging to Edward Young - another mutineer not killed in the fighting - when an electrical cable was laid but no DNA testing was done at the time.

"They were quickly buried up and this person decided to just let it be."

Ms Warren said stories have been handed down from one of the original Polynesian women, Teatuahitea, partner of another mutineer William Brown.

"The hall being built on top of the graveyard, I don't know who's idea that really was, I think it's silly."

"I have heard, I've seen it written down as well, that the women, they kept the hair of their men. It would (have been) chopped off after they were killed," she said.

Whether this hair is among the tufts strung on twine which are now being DNA tested in London is another mystery. 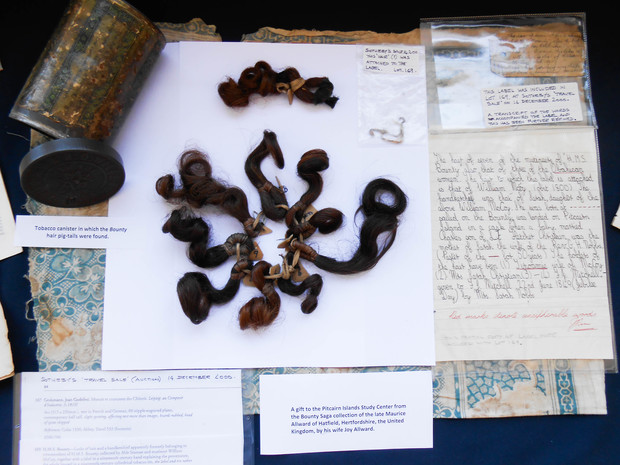 The Pitcairn Islands Study Centre in California in the United States was gifted the pigtails two years ago and they are among hundreds of Bounty artefacts at the centre.

The cutting of pigtails of hair, giving them to or keeping them by different people was kind of a term of endearment Herbert Ford

The director of the centre and a long time scholar of the Bounty saga, Herbert Ford, said they were pulled out of storage recently when the centre expanded and wanted to put more items on display.

"Of course as I looked at them, I said are they really what they're supposed to be or not? And we have chartered our study centre that we only give out accurate information and so I determined that we needed to try to get scientific evidence about what they really were versus the written history we have."

According to Professor Ford, the adopted daughter of one of the mutineers convinced seven of the men to chop off their pigtails. 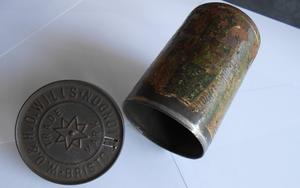 "In that day and time the cutting of pigtails of hair, giving them to or keeping them by different people was kind of a term of endearment and it was not unusal at all."

A few strands from the centre of each pigtail have been sent to Kings College in London where forensic experts will try to extract DNA from the hair.

Professor Ford said the next step would be maternal genealogical testing - tracing female descendants of the mutineers' mothers to see if their DNA matches that from the hair. 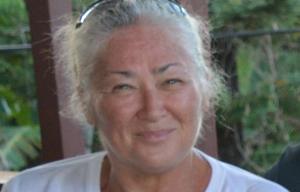 Another descendant of the mutineers who lives on Pitcairn, Melva Evans, hoped people would respond to the call for relatives to come forward.

She said they might even be enticed to come and live on the remote island which has a shrinking population.

"There are lots and lots of written accounts of the mutiny but there's nothing that's really personal about any of the mutineers that we can put our hands on.

"We've got items that once belonged to some of them. To get a positive identification like DNA samples from the matrilineal line, I think that would be absolutely thrilling," she said.

Perhaps finding the bones of Fletcher Christian and his fellow Bounty mutineers could be a much more tangible link than the pigtails to Pitcairn's intriguing past.