Papua New Guinea has reiterated its plan to retaliate if Fiji does not lift the trade ban on its Ox & Palm corned beef products within two weeks.

The Post Courier reports the Trade Minister Richard Maru saying failure to do so will jeopardise trade relations between the two Melanesian Spearhead Group countries. 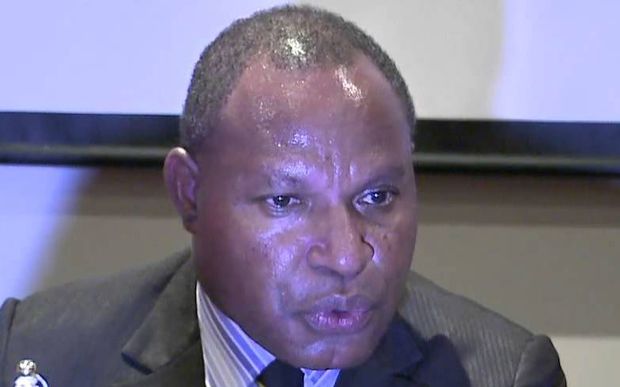 Mr Maru told Parliament yesterday that he had summoned the Fiji High Commissioner on Monday and would write to Fiji's Government demanding the ban be lifted within two weeks or face a possible trade ban.

He also said PNG could take the matter to the international trade organisations.

In a statement two weeks ago he said the restrictions go against the Melanesian Free Trade Agreement and gave Fiji two weeks to respond before PNG would introduce its own restrictions.

Mr Maru said the trade war between Fiji and PNG dates back to 2004 when PNG first tried to export Ox & Palm products to Fiji and the Fiji Government insists on protecting its own product while PNG had allowed Fiji Island Beef and Fiji Island water to flood its market.