Oxfam New Zealand is supporting the call for no decision to be made on the Pacific's proposed trade deal PACER-Plus. 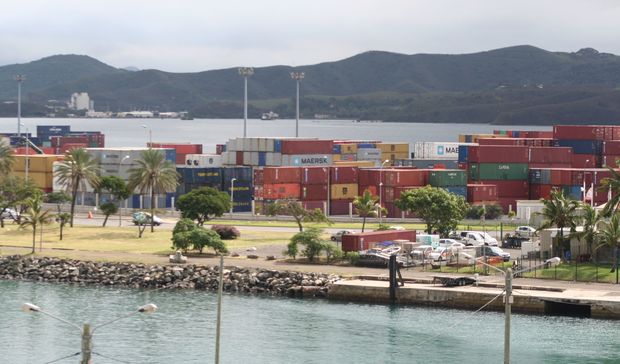 The region's trade ministers are preparing to meet in Christchurch this Friday to further discuss the agreement.

Negotiations started in 2009 and are on track to wrap up later this year.

A report from the Pacific Network on Globalisation has warned that PACER-Plus poses significant threats to island nations' governments.

It said this included threats to their right to regulate, the right to food, significant negative health impacts and disproportionate impacts on women.

Oxfam said it supported the report's recommendation that there be "no decision" on PACER - Plus until there is an independent assessment of the deal to allow Pacific people to make an informed decision about exactly what the agreement would mean for them.

She said a social impact assessment was needed to see how relevant PACER Plus is for small businesses and for the communities and villages in some of the more remote areas of the Pacific.

"Because the truth is actually it is not necessarily in their interest to have foreign nationals and foreign companies investing in and bringing new products into their communities. That can possible undermine those small businesses which are so integral to the way that the village economies work'" she said.

Civil society groups, trade unions, church groups, environmentalists, gender activists and many more are calling for ministers to make no decision on PACER-Plus until there has been a proper social impact assessment and mandate from the Pacific people who are most likely to be affected.