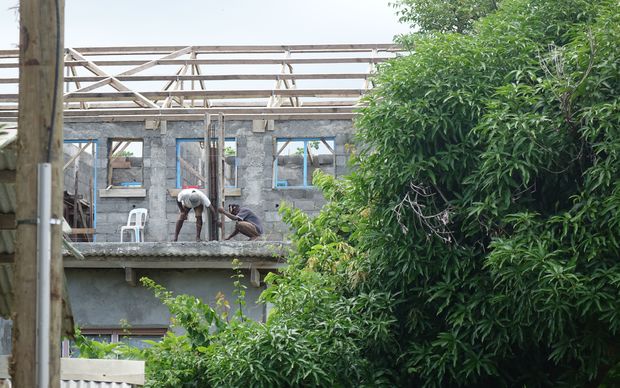 Vanuatu's Public Service Commission is holding talks with the National Provident Fund to design a housing scheme for public servants.

The proposed scheme was made public by the chairman of the Public Service Commission, Martin Mahe, while visiting public servants in Luganville.

He said the scheme would benefit public servants either while they are in office or after their retirement.

Mr Mahe said the commission wass trying to stop the provident fund's death benefit scheme, and instead introduce a scheme that public servants can enjoy while they are still alive.