People on Fiji's devastated Koro Island are foraging for wild food, milling their own timber and sewing fishing nets out of vines to survive six months after Cyclone Winston. 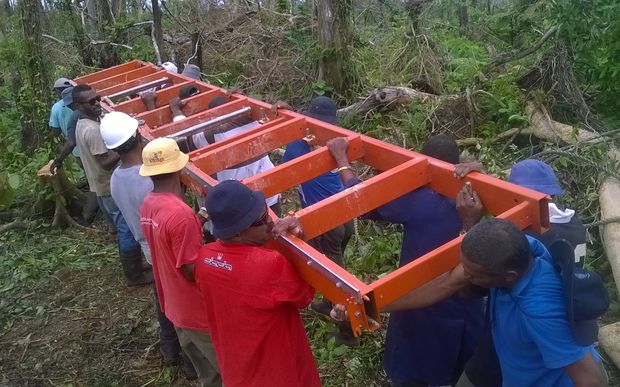 Koro took a direct hit and was described as the Ground Zero of the Category 5 storm which flattened whole villages and killed 44 people in Fiji.

"When we got in it was visible that people were still waiting and were in need of tarps, because the tarps that they received were in the first assistance right after Winston, so those tarps were actually leaking or worn out."

New crops have been replanted but in the meantime the islanders have been tracking down staple crops like yams and taro from the wild.

He said people weren't going hungry despite receiving their last lot of food rations in May. 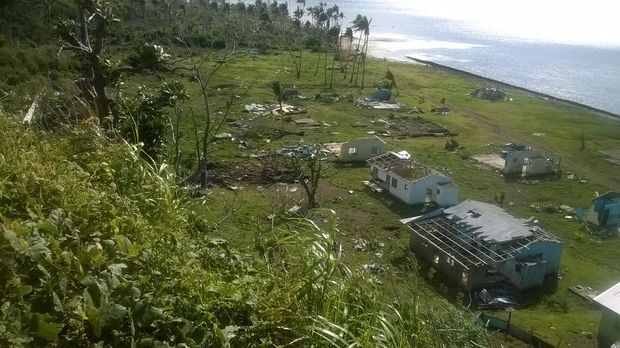 The Koro Islanders have also proved resourceful around fishing.

On its trail of destruction through Fiji, Winston smashed up fishing boats and washed away tackle and nets, a primary means of food gathering for many communities.

"You will be surprised. They have gone back to their old cultural stuff. Like how to make local nets and all that stuff using vines from the forest," said Mr Josaia.

"Even though they were going through hardship, they are still surviving." 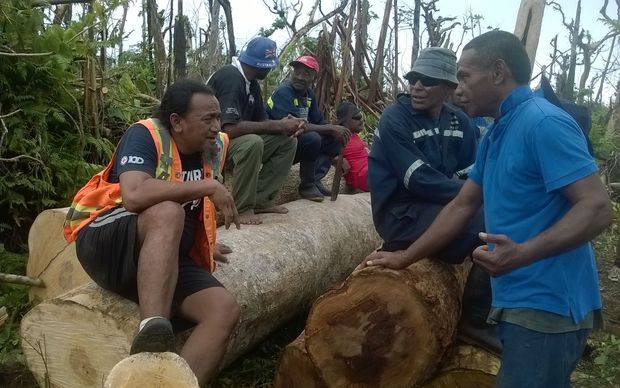 He said the islanders were also not waiting for timber and other supplies to arrive.

Villagers from Nasau, one of the island's 14 villages, were using a portable sawmill to mill their own wood for the 100 homes they wanted to rebuild.

At least 30,000 homes were damaged by Winston, more than a third of those completely destroyed as on Koro.

Mr Josaia said, as elsewhere in Fiji, there was a wait for hardware so the villagers have taken the matter into their own hands.

"Yeah, it just really touched me."