A recent leadership programme held in Auckland will be beneficial for police in Pacific island nations.

Senior officers from around the Pacific explored effective leadership strategies in a two week training course in Auckland.

The programme was part of a collaboration between the United Kingdom College of Policing, the Australian Federal Police and New Zealand Police.

It was attended by police from the Cook Islands, Kiribati, Fiji, Papua New Guinea, Samoa, Tonga and Solomon Islands, as well as Australia and New Zealand.

Inspector Patricia Leta from the Royal Solomon Islands Police said the discussions would help them tackle key problems within their organisations.

"We have identified police response as a major problem back home. So there are lots of tools that we learned during the course that will help me and my colleagues to improve the way we respond back to police reports throughout the country." 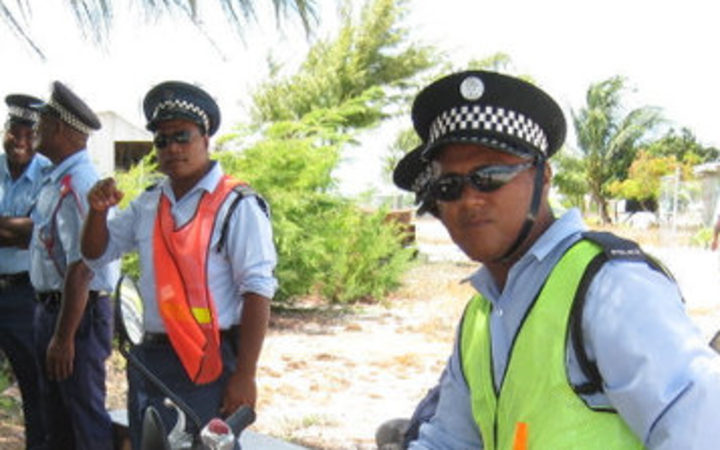