Samoa's senior Supreme Court judge, Lesatele Rapi Vaai, has sentenced Lauititi Tualima to 18 years in prison for the rape of an Australian woman at a tourist resort while on the run last September.

Tualima admitted to the rape charge and several other charges including indecent assault, threatening to kill, and armed with a dangerous weapon.

The sentence adds more years to Tualima's current 20 year jail sentence for separate convictions which will be fully served in 2027.

Justice Vaai ordered for the latest jail term to be served after the current sentence.

Tualima and another inmate will also stand trial on other separate charges of actual bodily harm, assault and theft. 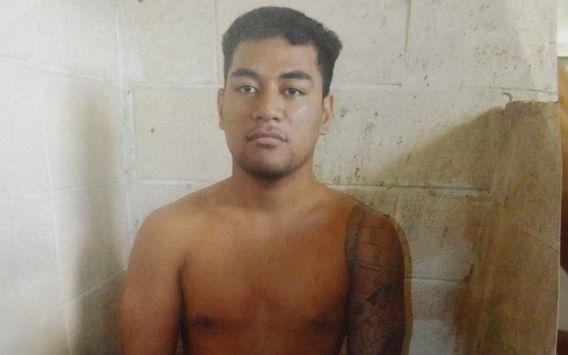