Tonga's Royal Agricultural Show has been delayed for a second week.

The show on Tongatapu was put off last week because of poor weather and rescheduled for today (FRI) and tomorrow, but the rain has continued and the postponement has been extended.

According to him, they postponed activities to ensure the safety of farmers and other participants.

A new date for the event is yet to be announced. 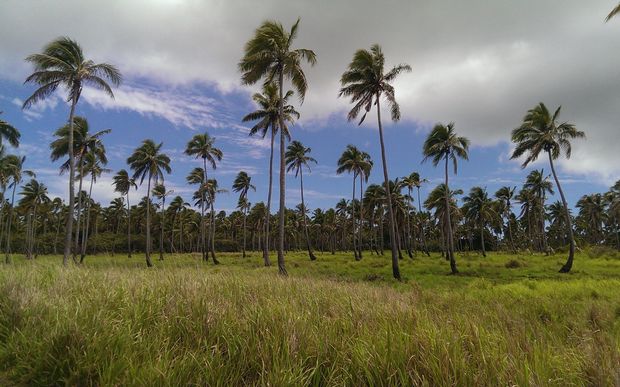