Fiji's rugby sevens team will be welcomed with marching bands, traditional dancers and more medals when they arrive home on Sunday from Rio. 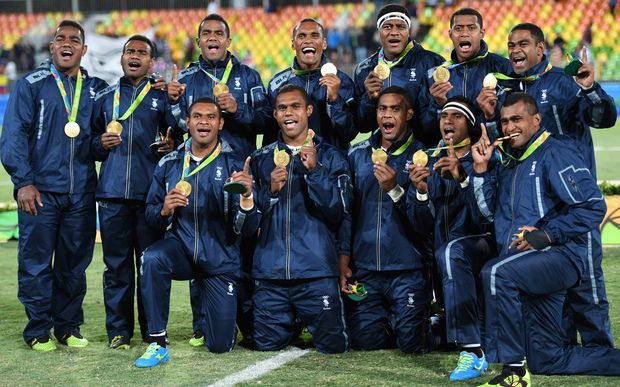 The Government has announced a two day programme of events starting from the team's touchdown in Nadi early Sunday afternoon.

There will be speeches and a traditional ceremony at Prince Charles Park in Nadi before the team board another flight to Suva that evening.

On Monday the team will make its way through central Suva led by police and military marching bands before arriving at the ANZ stadium for a morning of ceremony, the presentation of state medals and a replay of the game on the big screen.

Monday has been made a public holiday.