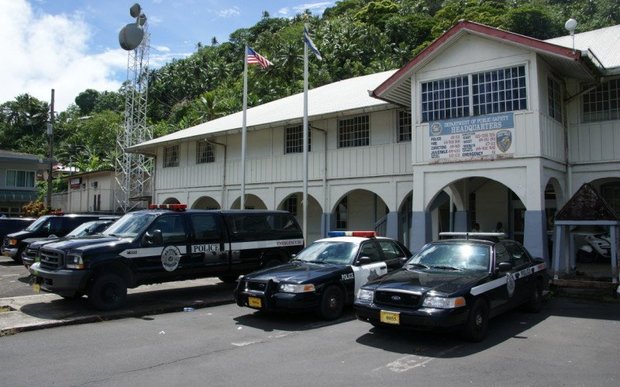 As many as 18 had resigned in the last three months while the usual attrition rate was two to three annually.

Save Liuato Tuitele said recruitment advertising should start next week, with training for new officers beginning at the end of September, early October.

He said claims officers were not being paid for overtime had been dealt with.

"The pay was delayed, at no fault of the department but it was not in our budget. They eventually all got paid, I think it was last month when I was off-island... up to the end of July."

Much of the overtime accrued was for security details of visiting VIPs and disaster management following cyclones.

Commissioner Save also said discussions were underway to increase the starting pay of police officers, and there was a move to increase pay rates throughout the ranks.

He would not commit to any timeframe.