Senators from American Samoa say the United Nations' labelling the territory a 'colony' is offensive.

Senator Tua'olo Fruean yesterday told the director of the Office of Political Status, Constitutional Review and Federal Relations to try to remove any UN reference to American Samoa being a colony.

The office's director, Tapa'au Dr Daniel Aga, told a hearing the word 'colony' does not appear in any UN literature with reference to American Samoa. 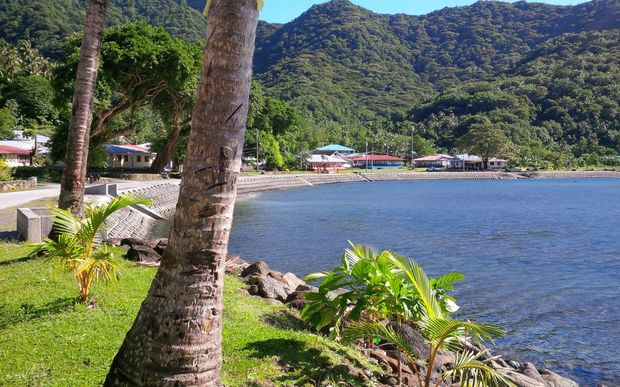 Tapa'au said the UN use 'non self-governing' to describe the territory and that 'colony' was popular with the media.

When questioned by Tua'olo about what he told a UN Committee on Decolonisation in June, Tapa'au said he told officials the territory had made up its mind.

Tapa'au Dr Daniel Aga said he was at the UN meeting in Nicaragua at the instructions of the Governor to find out how American Samoa could benefit.