Samoa's Jeremy Dodson is preparing to make his Olympic debut in one of the Games' glamour events, the men's 200m.

The 28 year old was born and bred in the United States but said he had been overwhelmed by the support he's received from the Samoan community, and is hoping to repay that faith on the track.

"It's the biggest stage and there's no better way to make a big statement than at the biggest stage. Hopefully when I get down there some great expectations will come to fruition and it can come out of it a great experience in the end," he said.

"The whole goal is to make the finals - I'm definitely well equipped to make the finals. It's going to be a tough run - the 200 I feel has just become the most competitive event...when you have the strong Americans, Jamaicans, the Caribbean athletes and South African athletes I feel like the 200 will be the best race, will possibly be the most competitive race at the Games. 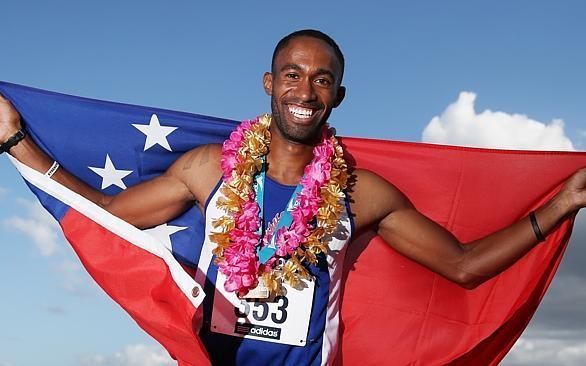 "And when I get to the finals I hope to just let it all go and have fun and shock the world. My best time is 20.07 seconds but I ran that in 2011 so it's been some time. I would say anything under 20.2 seconds will be a solid bet to get you through the rounds and hopefully in semi finals I do want to hit or hopefully break the 20 second barrier and push myself into finals and hopefully give me the confidence to compete for a medal."

Dodson will be up against the likes of Jamaican superstar Usain Bolt, who is gunning for a third consecutive gold medal in the event and a new world record time, and American sprint king Justin Gatlin, who he has trained with and competed against in the US system. 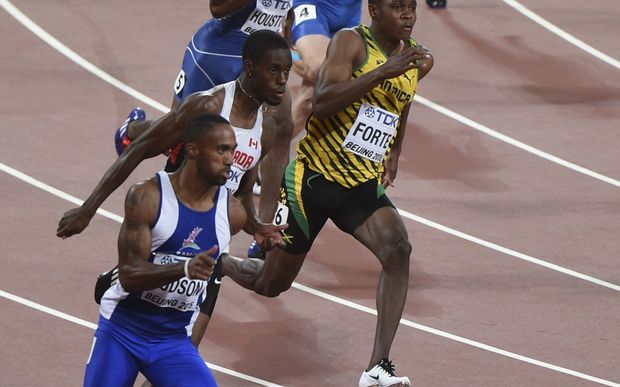 That's one kilogram more than his gold medal effort at the 2014 Commonwealth Games and 24 kilograms more than he lifted in London four years ago.

This is Katoatau's third Olympics, with each appearance in a different weight class.