Bruno Barillot is today due to resume his work and is expected to liaise with the nuclear test veterans organisations.

Mr Barillot's duties include work on the rehabilitation of the former test-related military sites on Moruroa and Hao as well as assisting in efforts to amend the French nuclear testing compensation law. 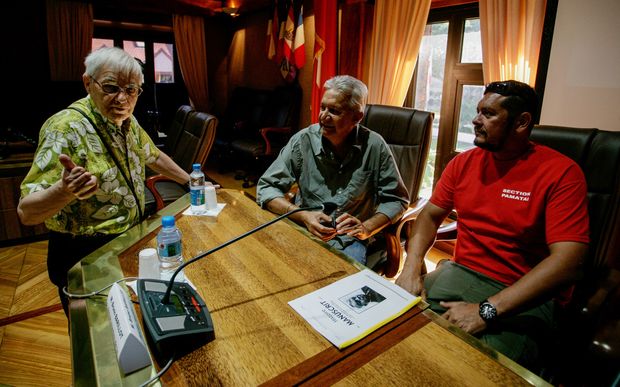 In a televised interview last week, Mr Barillot said his foremost concern was health problems suffered by those exposed to radiation from the tests.

He said he noted a broader concern about the tests' impact, noting the drive by the Association 193 which has gathered more than 45,000 signatures for a petition seeking a referendum on the issue.

Mr Barillot also welcomed the Protestant church's decision this month to mount a legal case against France for crimes against humanity, likening it to the campaign which led to France in 2001 declaring the Atlantic slave trade as a crime against humanity.

France carried out weapons tests in French Polynesia for 30 years from 1966 and claimed until six years ago that they were clean.