The World Series champions beat Great Britain 43-7 in a dominant performance at the Rio Games to earn a gold medal.

Look back at our live blog here 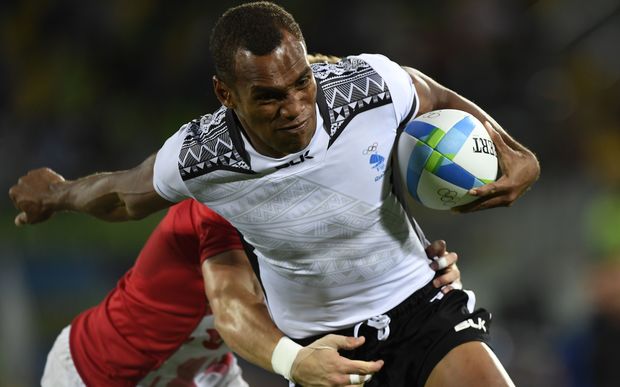 Captain Osea Kolinisau opened Fiji's account in the first minute as the World Series champions ran in five first half tries to lead 29-0 at the break.

.@UNDP_Pacific in Fiji, and the whole country, pauses for rugby sevens final pic.twitter.com/4WmwuxLAIK

Dan Norton managed a consolation try for Great Britain four minutes from full-time but Fiji weren't to be denied with Viliama Mata becoming Fiji's seventh try-scorer of the match in the final minute.

The medal is Fiji's first ever at an Olympic Games and just the second for the Pacific region, after Tongan boxer Paea Wolfgramm's silver medal at the 1996 Atlanta Games.

"The whole of Fiji actually came to a standstill to watch this - we've been having feedback from the people back home. The support we have gotten here in Rio has been just phenomenal.

The team had performed "way above what we expected," she said.

"Our mission was to come in and win a medal but having gold that was just the icing on the cake." 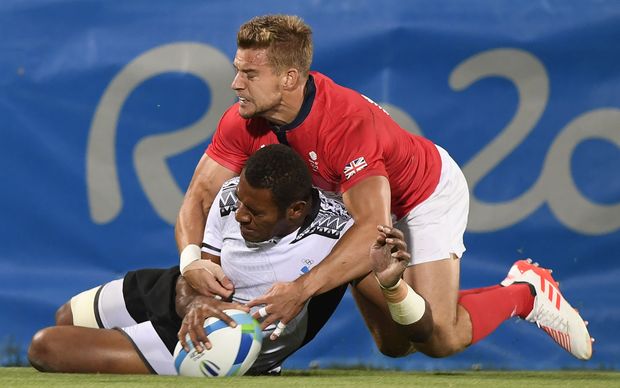 Fiji Prime Minister Frank Bainimarama says the gold medal was a wonderful moment in the country's history and every Fijian, at home and around the world, was rejoicing.

He gave special thanks to coach Ben Ryan and captain Osea Kolinisau for inspiring leadership and said a wonderful reception awaited the team when they arrived home.

Fiji beat Japan 20-5 in the semi-final to make the final against Great Britain and guarantee the country its first Olympic medal.

Meanwhile, Fiji's prime minister on Friday announced a public holiday in the wake of the country's first-ever Olympics gold medal.

Frank Bainimarama said the country would celebrate the sevens team's victory on the 22 August, a day after their return to Fiji.

Mr Bainimarama said the whole country was proud, and there were extensive celebrations programmed for when the team returned. 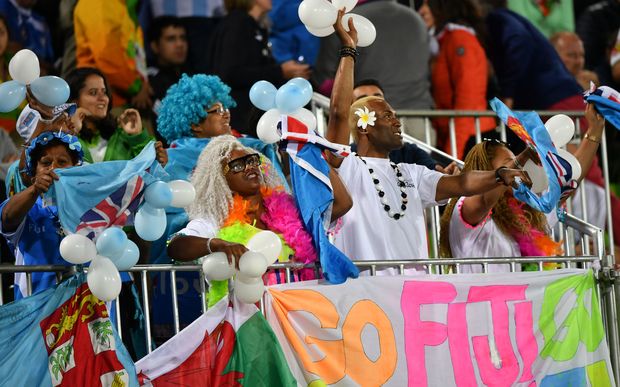 Papua New Guinea swimmer Ryan Pini has missed out on the semi finals in his final Olympic appearance.

Competing in his favoured 100m butterfly event, the 34 year old had been hoping to break the 52 second barrier but touched home in 30th place in a time of 53.24 seconds, more than a second outside the semi final placings.

Giordan Harris from the Marshall Islands was 63rd in 25.81 seconds while Dionisio Augustine from the Federated States of Micronesia was 65th and Palau's Shawn Dingilius-Wallace 72nd of 85 competitors.

It's now written in Fijis history books. Our first Olympic gold medal. We are celebrating in style, the Fijian way. pic.twitter.com/msORXpP008