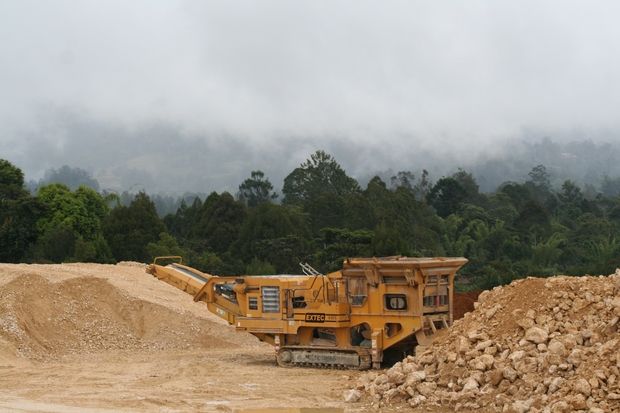 250 LNG shipments have been made since the project started exports two years ago.

Landowners have threatened to shut down the entire project if outstanding royalties aren't paid by next week.

The Minister of Petroleum and Energy Nixon Duban told EM TV that paying royalties to the wrong people would have consequences which the government wants to avoid.

"This project is going to be here for a long time. We cannot make a mess and pay the wrong people. And so the onus is on the state to ensure it's done properly. Whether we take one year or a couple of months, we must ensure it is done properly. It is in the best interests of the people of Hela and our government to ensure that those names are properly registered and properly identified."

While the landowners claim to have obstructed access to the Hides gas conditioning plant in Hela, the project developer ExxonMobil says operations are running as normal.

In a statement Exxon said "we respect the right of individuals to peacefully protest, but we also encourage continued dialogue between landowners and the government to resolve their outstanding issues promptly. We are committed to maintaining a positive relationship with landowners, the government and the wider community."