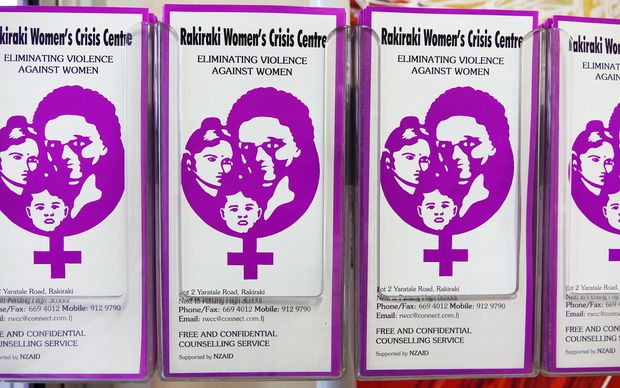 Last week, the Office of the Director of Public Prosecutions released its official rape and sexual offences statistics for July, with 45 incidents recorded. 24 people were charged.

Shamima Ali, a long-time women's rights advocate, said she suspects the number of reported incidents would only account for about 10 percent of sexual abuse cases in the country.

However, she said she believes the statistics are skewed as more people are finally starting to come forward.

"My senses tell me that actually that people are reporting a lot more and they're getting more confident about reporting," she said.

"And police responses are improving, there are many people speaking out against such crimes, so people are getting encouraged to come out and report."

Shamima Ali said a lot more needs to be done to change attitudes in Fiji, and prevent sexual abuse from happening in the first place.