The cashier at Samoa's Ministry of Police has escaped a jail term after being convicted of forgery and theft. 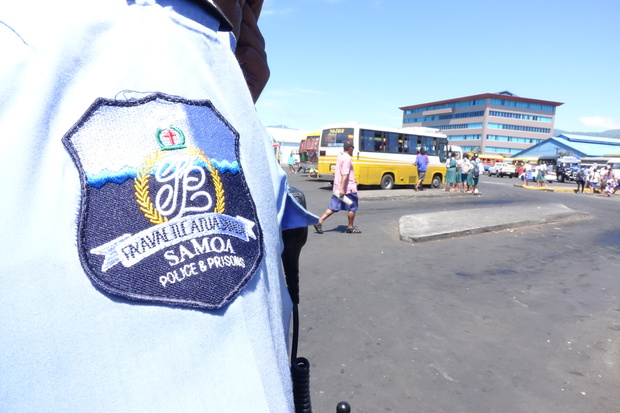 The court heard that in April this year the defendant forged the signature of a bank teller on a bank deposit summary, making it look like an amount of $US2,300 dollars had been deposited when she kept it and used it.

The money has been paid back in full by the defendant's family.

Justice Tuatagaloa ruled that in the interests of justice a non custodial sentence with an emphasis on rehabilitation was the most appropriate punishmment.