The Airports Vanuatu Chair says repairs at Bauerfield Airport that foreign consultants said would last a year have lasted a little more than three months. 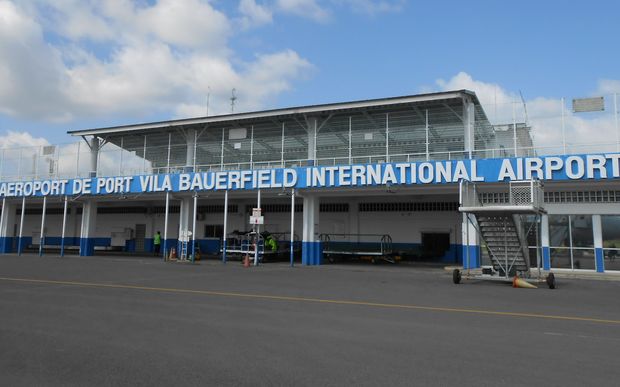 Back in January Air New Zealand and Qantas withdrew their services to Port Vila citing concerns over the safety of the runway.

The World Bank loaned Vanuatu a 60 million US dollars for an overhaul of the industry.

The Bank sent a technical team to look at the short term repair of the runway and designs for longer term rehabilitation.

Fulton Hogan was contracted to conduct emergency repairs for the short term rehabilitation.

This week minor work was carried out again after staff spotted a gap opening up in part of the runway.

"We can't be listening to other people telling us what to do and then find out later on down the line that we have to re-address the same issue and it has a bad effect on the country. The onus is on us to make sure that next, if we do get finance and do make repairs, it has to be practical and has to work for us," said Bakoa Kaltongga.