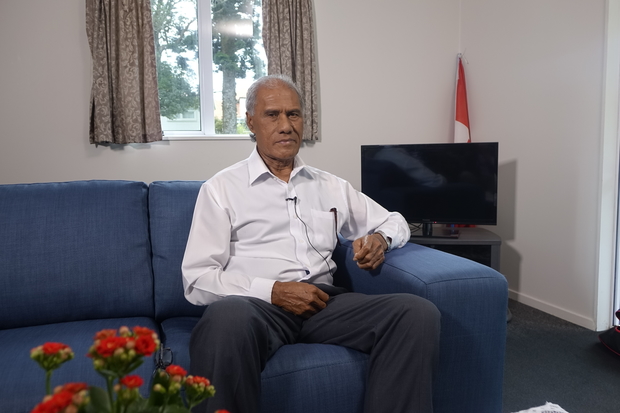 The Tongan Prime Minister is calling on Pacific leaders to unite on a call for United Nations intervention in the Indonesian provinces of Papua and West Papua.

'Akilisi Pohiva told the UN General Assembly in New York last year that it should investigate allegations of human rights abuses against Indonesia and take action against "brutal and inhumane activities".

Now, ahead of the Pacific Islands Forum in the Federated States of Micronesia next month, Mr Pohiva is asking Pacific leaders not to shy away from taking a united stance.

I'll do exactly what I did in the last United Nations meeting. My concern is that I just want other nations, leaders in the Pacific to join me or to support my position in regard to the violation that occurred in the last 20 years or so in West Papua."