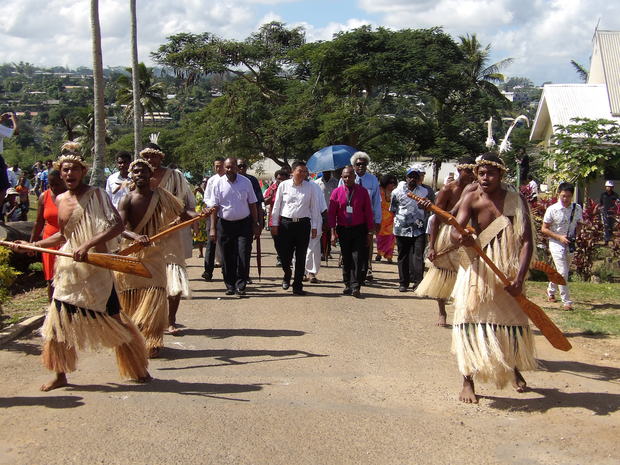 Vanuatu's Prime Minister Charlot Salwai today launched the golden jubilee of one of the country's most prominent schools.

Malapoa College in Port Vila began its life in 1966 as the British Secondary School, or BSS.

Back then the college was reserved for expats and the staff of the colonial government but four of the country's prime ministers and scores of other prominent leaders were educated there.

As part of the celebrations more than 1,000 former students marched through Port Vila today. 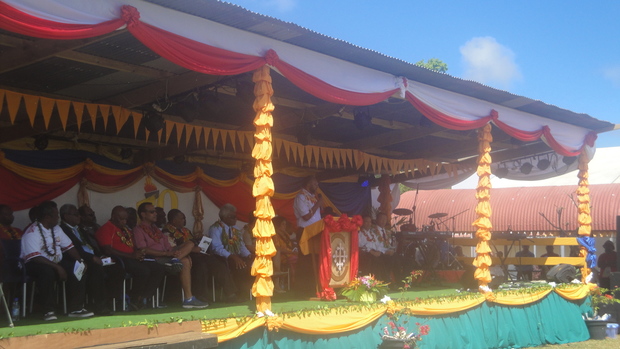 Mr Salwai congratulated the former students for their contributions to the political, economic and social developments of Vanuatu.