Dozens of people have been arrested in Tonga in a weekend police operation to clamp down on alcohol-fuelled crime. 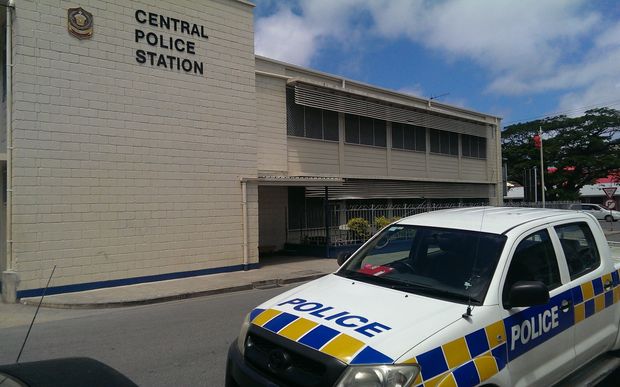 The Tongan police said they arrested 137 people mostly in the capital Nuku'alofa after Operation Safe Streets was launched on Friday.

The Police Commissioner Steve Caldwell said the operation was an effort to prevent crime and protect the public.

The police said the operation would run over the next several weeks and concentrate on Nuku'alofa, and throughout Tongatapu, where alcohol-fuelled crime is a problem.

Those arrested were to appear in the Magistrate Court tomorrow.

The police had also been conducting road checks for drunk drivers as part of the operation as part of ongoings effort to deal with an increasing number of road deaths.

In the first half of this year there were 12 road deaths compared to eight for the whole of last year.

The police said most of the crashes were due to alcohol and speed.