New Caledonia is receiving additional French naval support with a new vessel to lead efforts to monitor the territory's waters. 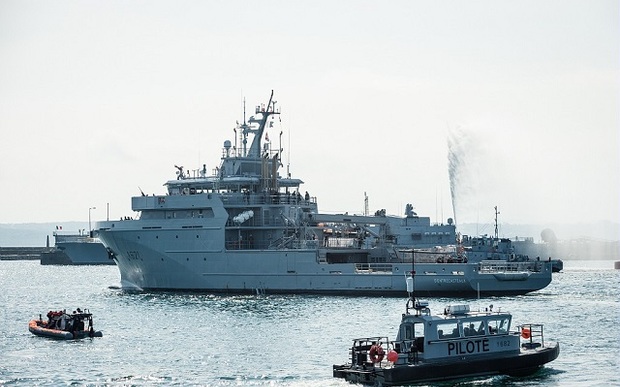 The multi-mission vessel D'Entrecasteaux is to arrive at its new home in Noumea on Friday, to be the fourth large naval vessel attached to the French Pacific fleet.

New Caledonia's government says the vessel will operate for 200 days per year on average conducting tasks such as maritime surveillance and protecting French interests in the territory's Exclusive Economic Zones. 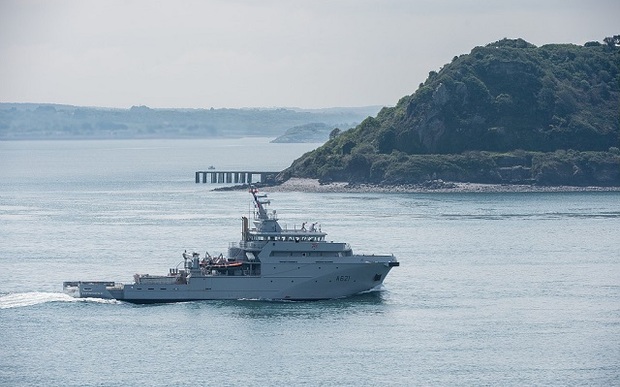