A new report says Australia and New Zealand need to adopt a more equal approach to re-engaging with Fiji militarily.

The report, by New Zealand academics Anna Powles and Jose Sousa-Santos, said since ties were severed after the 2006 coup, Fiji had sought closer links with countries like Russia, China and India.

But despite rapprochement with Wellington and Canberra, especially after Cyclone Winston, Fiji still shows no real desire to return to previous arrangements, highlighted by a recent deal for military equipment from Russia.

Dr Powles said driven by Fiji, Pacific countries have created a new confidence that Australia and New Zealand have to adapt into their policies.

"Developing relationships truly based on equal partnerships, cooperation and mutual respect, and that goes both ways."

"But it's incredibly important that that be recognised in a way that Wellington and Canberra engages with the Pacific, and that's not necessarily the way that these relationships are currently playing out or have done so in the last few years," she said.

Anna Powles said that in terms of re-engaging with Fiji militarily, Australia and New Zealand should recognise it as more an equal, but not at the expense of human rights and good governance. 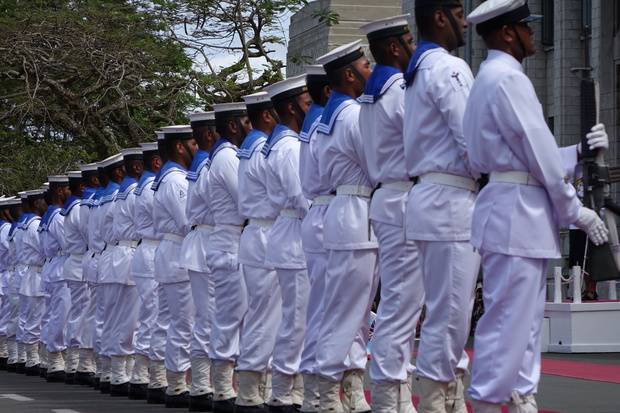