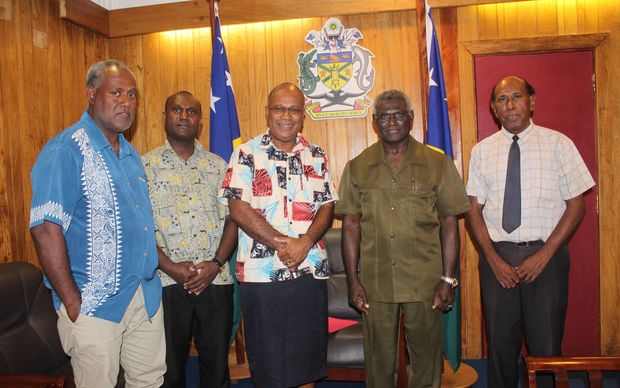 Melanesian leaders have deferred a decision on whether the United Liberation Movement for West Papua can gain full membership of the Melanesian Spearhead Group.

The group's leaders said there was a criteria issue with the West Papuans' application, and the group's secretariat needed to establish guidelines for membership.

They said a decision would now be made when they next meet in September.

The United Liberation Movement, an umbrella organisation of independence groups, currently has observer status within the regional body, but is seeking full membership.

Indonesia, which considers the movement a separatist group with no legitimacy, has associate status within the MSG.

In a statement, Vanuatu's prime minister, Charlot Salwai, said he was disappointed that West Papua was not admitted, vowing that his country would not give up the fight.

He said Vanuatu had offered to host another leaders' meeting to dicuss the application which, if successful, would give West Papua recognised diplomatic standing on a regional forum.