A tent protest is still going strong on Norfolk Island as many locals continue the dispute with the Australian government decision to remove the island's autonomy. 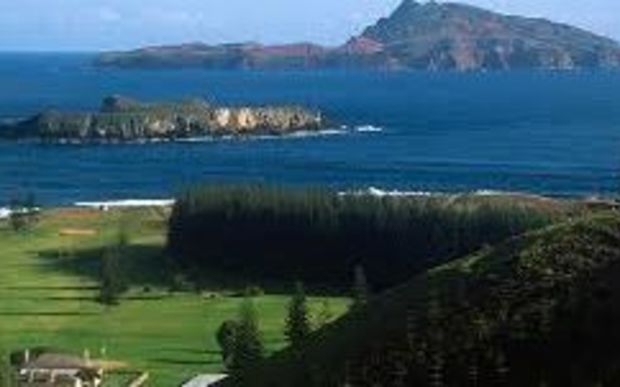 Norfolk's government became a regional council under New South Wales at the beginning of this month after its parliament was shut down by Canberra more than a year ago.

One of the protesters, Martin Cross, who has lived on Norfolk since 1994, said people in the 'tent city' on the old parliamentary compound continued to draw attention to the issues.

The tent protest had been going on since the end of April and Mr Cross said each night about 40 people stay, including some from overseas.

"And also during the day we get quite a few tourists who come through. 99% of them go away with the feeling that we're doing the right thing, that we're in the right and the Australian government shouldn't be doing what they're doing to us"

Martin Cross said the weather had not been kind to the protestors but morale was strong.

" The weather hasn't been kind to us but the morale is still strong, which keeps everyone together and we're maintaining a vigil of what we set out to do," he said.

"And we won't be moving along until such time that we want to move along, and not when Australia wants to move us on."