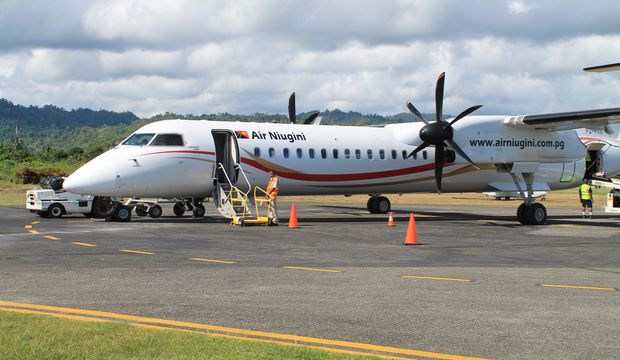 Papua New Guinea's state owned airline Air Niugini suffered disruptions to services in Port Moresby yesterday, as the company offered assurances its flights were not being affected by strike action.

PNG Today reports most flights out of the capital were cancelled on Wednesday, while the airline told EMTV cancelled services were due to technical and crewing issues.

Yesterday's disruptions coincided with the first day of proposed strike action in PNG by a civil society group, who want the Prime Minister to step down.

One of the group's leaders, the airline pilot James Mapok, says messages from airline management may not be consistent with reality at airports.

"Air Niugini management, they have to be seen to offer the right statements. So if an organisation says or management says that people will go to work and that services will be uninterrupted it is their perogative to say so. Nonetheless, if the individual pilots, flight attendants, engineers, whatever the case may be, decides that they should not go to work, that again it is also their right to do so."