The Pacific's problems with diabetes have reached a crisis point according to a United States healthcare researcher. 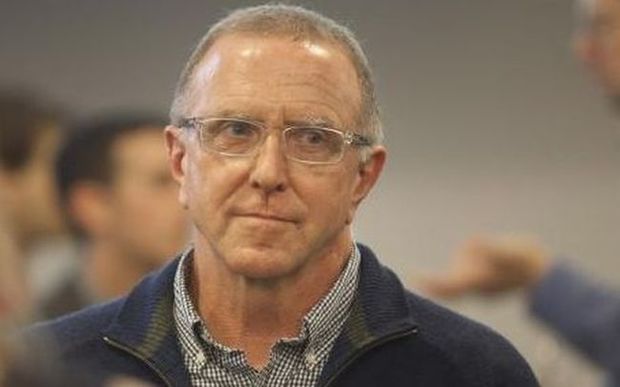 Professor Stephen McGarvey from Brown University has been studying type 2 diabetes in American Samoa and Samoa.

"The financial cost, which is not the primary cost, the primary cost is the cost to an individuals well-being, and function the ability for them to be present at their grandchild's high school graduation or wedding. Those are serious costs that individuals pay. But the dollars in the healthcare system of countries that have a lot of diabetes? My goodness it's very serious."

Professor McGarvey said once someone develops diabetes type 2 they would continue to be a burden on the health system for the rest of their lives.