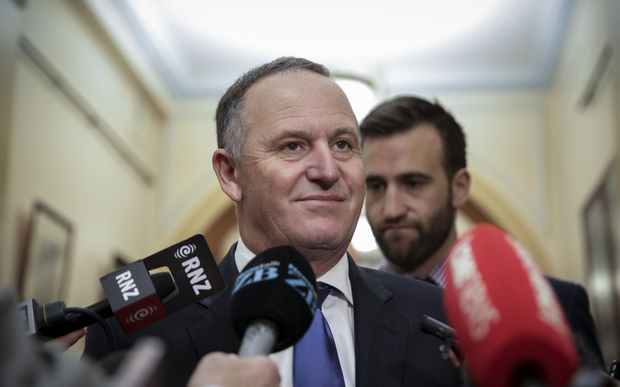 Mr Key intended to discuss trade and economic links, but a Greens' MP Catherine Delahunty said there was no mention of discussions on the political situation in West Papua.

She said the complete absence of human rights from Mr Key's agenda was particularly damning given a schoolboy was shot by military police in West Papua only last week.

Ms Delahunty said Mr Key should urge Indonesia to stop talking about a more democratic approach and start acting on it.

She said this should start with a commitment to end military and police abuses, political detention and state-sanctioned killings in West Papua.