The Solomon Islands Football Federation says having two teams in the expanded Oceania Champions League is exciting but also a big challenge.

A record 16 teams will compete in the next edition of Oceania's premier club competition.

Solomon Islands, Tahiti and Vanuatu will each get a second team in the main draw from next season.

Solomon Warriors represented their country in the 2016 tournament, finishing third in Pool A.

The Deputy Chief Executive of the Solomon Islands Football Federation, Joseph Boso, said it was a big opportunity for the game locally.

"I think overall it will really boost the local league, give more momentum for the competition, because their are now two spots to fight for so I think it's great news for us but at the same time it also indicates that we will have to really work hard to make sure that clubs that qualify from Solomon Islands do have the capacity to not only participate but be the top competitive clubs in the competition," he said.

"That is not the only other factor that needs to be considered here and there is a lot of other work that has been done by SIFF and the Oceania Football Confederation in terms of developing coaches - local coaches, working with the clubs and other programmes so I think we will see a lot of positive things happen, not only for Solomon Islands but also for other countries in the region." 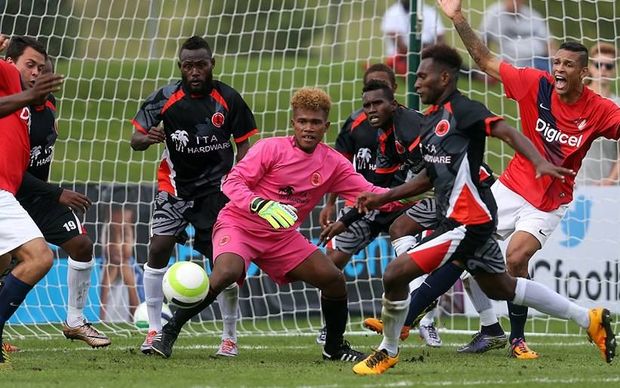