Tonga's government says it's working to have a clear tsunami evacuation plan for the capital by the end of the year.

He said with the main road regularly congested, he would hate to see what would happen in a natural disaster. 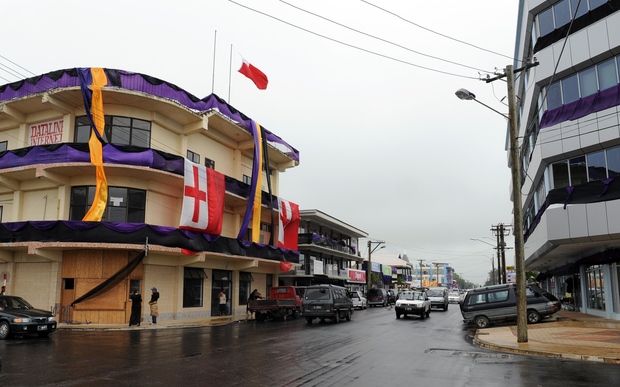 Lord Nuku pointed out although there was money in the budget, and sirens had been set up, there was nowhere to run.

The Deputy Prime Minister Siaosi Sovaleni said it had been a long-standing issue.

He said the government is looking at upgrading and creating alternative roads.

Mr Sovaleni said there were also discussions about the possibility of building a new bridge out of Nuku'alofa.

"We have been working with the Asian Development Bank to look at the feasibility, what will be the appropriate structure, the costings that go with it because it is not only going to be about evacuation because it will cut down the travel cost too," he said.

Siaosi Sovaleni, who is also the minister responsible for disaster management, said they had also identified two or three areas of slightly raised topography where people could find shelter in Nuku'alofa, including the New Zealand High Commission residence. 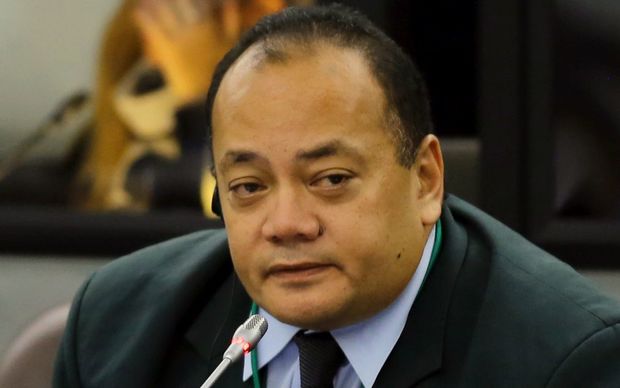