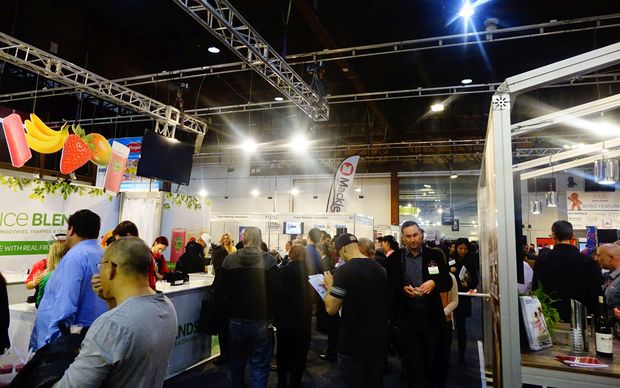 A new trade partnership could see more food products from the Pacific sold in New Zealand.

The partnership between Pacific Trade and Invest and The Produce Company, a New Zealand food supplier, is hoped to help lift tourism, the economies and sustainability of island countries.

To promote the new partnership, products from twelve Pacific companies were showcased this week at a trade exhibition in Auckland.

"I think it's excited a lot of the cafe owners and the restauranteurs that have come across our stand," said Joe Fuavao, the manager of Pacific Trade and Invest, which is the trade arm of the Pacific Islands Forum.

"They see a lot of exotic products and want to see what they could source that would give them a little bit of an edge in the market."

"It's been a real a winner. I think a lot of people have been quite curious about the effects of kava," said Mr Fuavao.

"They're used to seeing it in powder form so now seeing the product packaged and well presented is certainly generating interest among a lot of the cafes and bars."

Niue Vanilla has been a frequent exhibitor at overseas trade shows including in France, Italy, Australia and Singapore.

Its owner, Stanley Kalauni, said he used his products to promote tourism in Niue.

"Most of them they've never heard of Niue, never been to Niue," he said. "When we exhibit we carry our Niue tourism brochure - I mean, otherwise we'll be answering questions about Niue everyday, every five minutes." 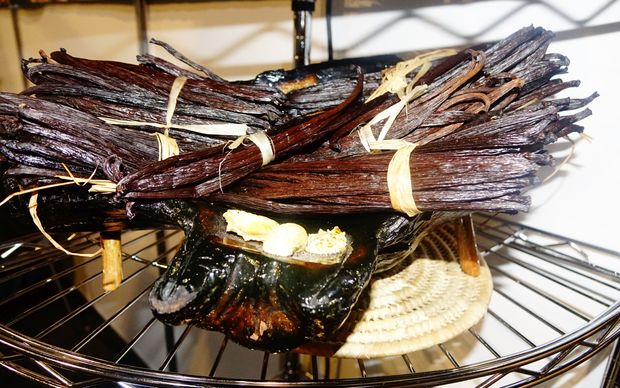 Niue Vanilla has also been used by Ariki, a New Zealand-based vodka distillery.

Its owner, Sean Rota, said it was one of the only distillers on the international market which sourced ingredients from the Pacific.

"Our vanilla comes from the islands of Mangaia and Rarotonga, I have used some Niuean Vanilla and Tahiti to include into our botanicals as part of our vodka and also our gin. We also use our coconut which is from Tonga."

Mr Rota said he wanted to give his products a true Pacific blend: "We're looking to introduce other botanicals that will give it a real Polynesian style and Pacific edge to our gin." 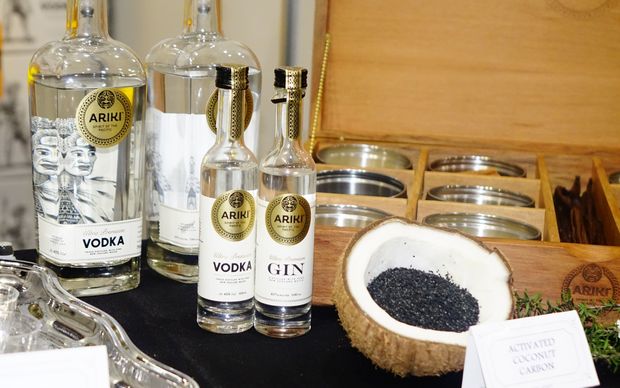 Pacific farmers were also benefitting from the growing international market for health and beauty products, which was continuing to open doors.

Blue Coconut Oil is one of the only coconut oil products sold in New Zealand supermarkets which sources its coconuts from the Pacific. The rest are mostly products of Asia.

Its owner, John Drew, who works with farmers across Melanesia, said he's proud to have partnered with his Pacific neighbours, and his business had provided a platform for the company to put back into the communities he worked with.

"We've also put water tanks into villages that have made a huge difference," said Mr Drew. "Some of these poor women were carting water for 14 kilometres on a daily basis and to see the gratitude in their eyes was something else." 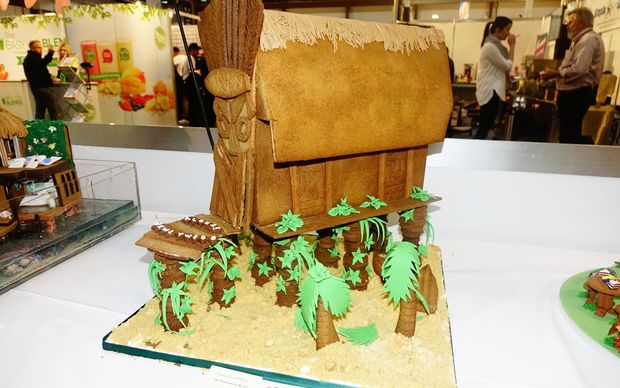 VCO Natural, which also produces coconut oil, has established a microfactory in Fiji, and plans to start one in Solomon Islands.

A staff member, Breeze Jenner, said many industry partners preferred to avoid the Pacific because of the challenges of developing infrastructure.

But she said the benefits for the communities outweighed the cost.

"I think the quality that comes from the good coconuts out there in the Pacific and the people who are willing to work hard to develop their country is what is more rewarding."

John Stokes, the director of The Produce Company, said his company was working with various Pacific businesses to achieve export standards and explore more opportunities.