In Vanuatu, a Graon mo Jastis party candidate is leading in the Malo Aore Constituency by-election. 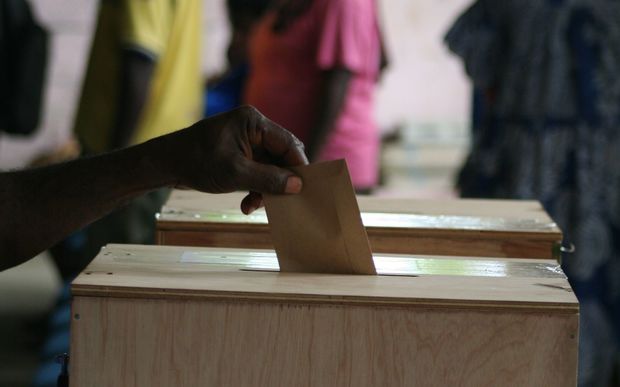 The unofficial results from yesterday's voting had Uri Warawara leading by more than 600 votes.

If he wins, that would see eight Graon mo Jastis party MPs in parliament.

The seat became vacant after the death of Havo Moli who died in February this year, just days after being re-elected.

Our correspondent says seven candidates contested the seat, the highest number to stand for Malo Aore.