The board of directors says getting the Territorial Bank of American Samoa covered by the United States Federal Deposit Insurance Corporation is a must.

Lawmakers and the public voiced concerns at the bank's lack of FDIC coverage, but government officials had insisted client funds would be safe and that there were plans to seek FDIC insurance once the bank was fully operational. 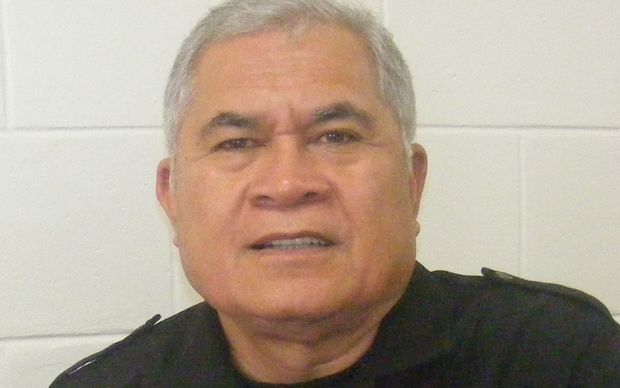 The chair of the Territorial Bancorp Holding Company, which governs the bank, Utu Abe Malae, said one of the provisions in their charter was to have the bank become FDIC insured within a couple of years of operations beginning.

He said to get the bank FDIC insured was a major effort due to the constant changes in federal banking laws.