The Lelos continued on from their impressive showing at last year's World Cup, beating the home side 14-3 in Suva to complete an unbeaten tour of the Pacific Islands.

Fiji made a number of changes from the teams that beat Tonga and Samoa in the Pacific Nations Cup and John McKee said the Georgians didn't allow them to get into a rhythm.

"They certainly play to their strengths and their scrum was strong, their set-piece was strong. They played well, they put us under a lot of pressure and they certainly got the result they wanted," he said.

"When we play Tonga or Samoa because the game has more flow to it the players build confidence through building some phases and finding some space whereas Georgia really controlled the tempo of the game. (It was a) more stop-start nature of the game, didn't allow us to get any momentum."

"We had some of our more experienced players not playing for various reasons - and I'd released a couple of the guys back to the sevens squad, which is of a high priority for us - and under pressure we weren't able to react in the game to turn things around." 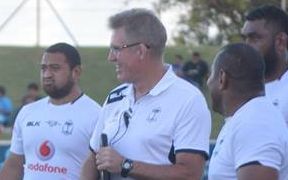 John McKee said the Flying Fijians should have more front-line players available, including the likes of Nemani Nadolo, for their European tour in November, where they will face a Barbarians selection, England and Japan.

"Certainly I'd expect us to have six to eight players who weren't with us in June available in November. There were a couple of injuries - those players will be back with us - and also players that played in the (French) Top 14 finals series, who we didn't consider, so that considerably boosts our squad, not just in playing ability but in terms of experience." 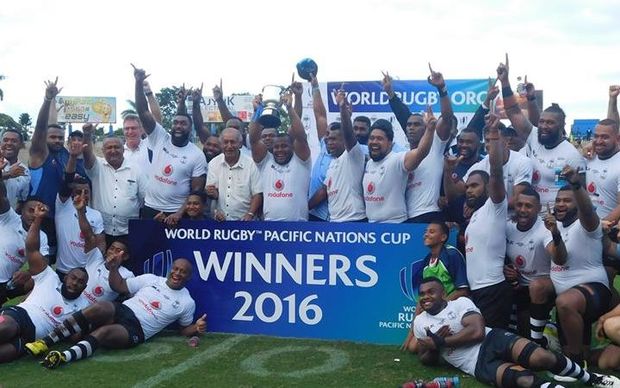