The expanded OFC Champions League has been given the thumbs up by smaller football clubs in the Pacific.

A record 16 teams will compete in the next edition of Oceania's premier club competition, up from 12 in each of the past three seasons.

There will be two teams each from Fiji, Solomon Islands, Tahiti, New Caledonia, New Zealand, Papua New Guinea and Vanuatu.

For the first time, the top two teams from the Preliminary Competition, between the national league champions of American Samoa, Cook Islands, Samoa and Tonga, will also take part. 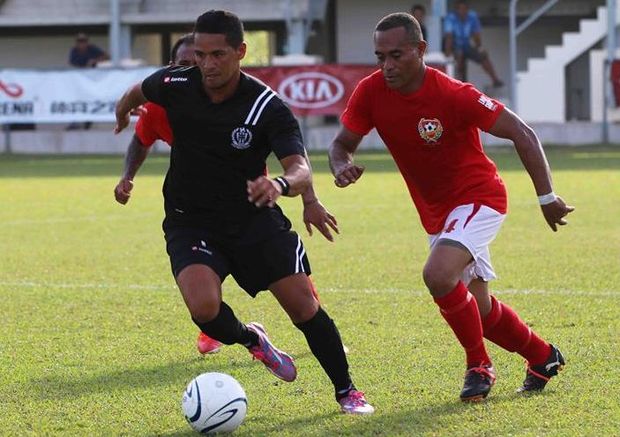 Cook Islands champions Tupapa Maraerenga finished one step shy of the main draw in three of the past four seasons.

"It's just full on (playing in the Preliminary event). You have to play three games in one week, which I think only in Oceania that does that. Apart from that we just have to make sure we just prepare well for this one at least now we know that first/second wiill go through to the next stage...it gives us something to look forward to instead of just only one from the first round to go through. At least it gives another team from the bottom four (countries) to actually go and experience what it is like."

The revamped OFC Champions League will also feature the return of home and away matches in the semi finals and grand final.