Regional co-operation in the Pacific is being hailed after 10 vessels, which may have been fishing illegally, were detained in a ten day surveillance operation.

It had the full involvement of all 17 Forum Fisheries Agency members and the defence forces of Australia, France, New Zealand, and the United States.

Four boats were so called 'blue' boats from Vietnam and the director of the FFA, James Movick, said this was linked more to inshore pillaging of reef resources than to any tuna

He said Pacific fisheries ministers would most likely discuss the newer threats when they looked at Illegal, unreported and unidentified, or IUU, issues in the region at a meeting next week in Port Vila. 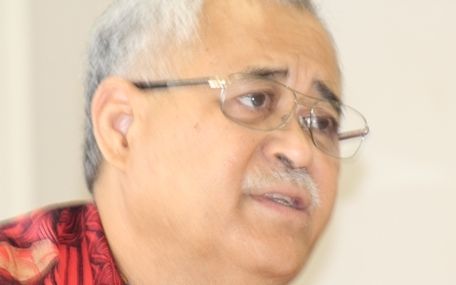