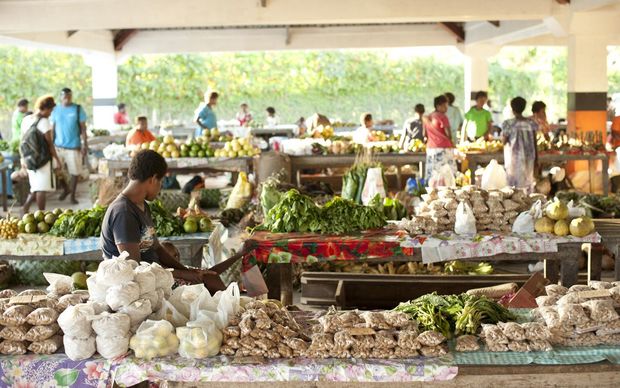 A United Nations project manager hopes an elected body will improve representation and working conditions for women at the markets in Vanuatu's Luganville.

Selling produce and crafts in markets is a vital source of income to many families in the Pacific, but women vendors are often under represented, and often have no say in the decision making process.

The national project coordinator of Markets For Change, Morris Kaloran, said by forming a market vendors association they could give women a voice.

He said women can travel for days to reach the markets, are often verbally abused, and can work in poor conditions.

"I believe that by establishing the market vendors association it will give them alot of opportunity to raise issues which are effecting them and that they have been silenced for," said Mr Kaloran.

"We know that in the future there will be more improvement in the market centre, with the association driving the ideas"