The manager of a regional shark conservation programme says not being able to monitor vessels offshore is the biggest barrier in protecting threatened sharks and rays. 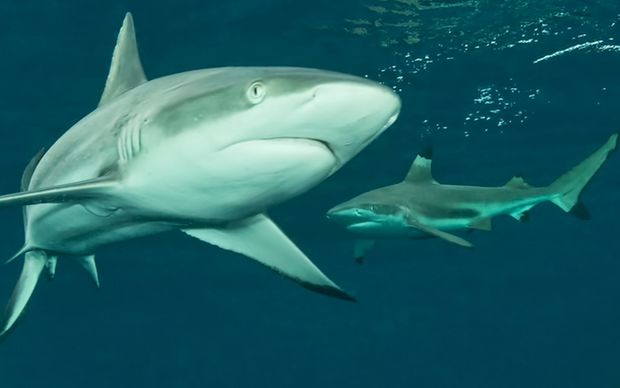 Ian Campbell of the World Wildlife Fund's Global Shark and Ray initiative said it's difficult for Pacific countries whose fisheries departments are already under capacity, to monitor what's happening on board offshore vessels.

He said a quarter of the sharks and rays species in the region were predicted to become extinct in this generation.

"Even though fishing vessels can go out and they target species like Tuna, you can set your fishing so that you do catch sharks," he said.

"So you can fish for certain species even though you can say you're not for fishing for them. So yeah, not many countries do specifically target them. But a lot of sharks, especially in the pacific are caught."